Acne:- It is a condition in which the overactive oil glands and dead cells clog the pores resulting into pimples. It mostly occurs in teen age. There are different forms of acne such as blackheads, whiteheads, pustules, papules, nodules or cysts. They mostly involve the face, neck, back and shoulders. If left untreated it may cause blemishes and scarring.Eczema:- It is the inflammation of skin often referred to as dermatitis. It is characterized by excessive itching, dry and scaly eruption with redness. It may occur at any age but most common in infants and children's. It's cause is unknown.
The different forms of Eczema are
1. Atopic eczema
2. Irritant contact eczema
3. Allergic contact eczema
4. Infantile seborrheic eczema
5. Adult seborrhoreic eczema
6. Varicose eczema
7. Discoid eczema

Psoriasis:- It is a condition characterized by thick, red, swollen patches covered by silvery white scales. It mostly involves scalp, face, lower back, elbows, knees, fingernails and toenails. It may occur at any age. People with severe psoriasis may have social embarrassment, job stress and emotional distress due to the appearance of the skin. There are different types of psoriasis:
Rosacea:- It is characterized by redness and pimples over the area of face. It mainly affects the forehead, lower half of nose and chin. It mostly occurs in woman and fairer skin people. It mainly occurs in 30 to 40 yrs of age. It may be caused due to environmental or hereditary factors.
Dry Skin due to use of ordinary soaps, very cold, hot or dry whether or use of any chemicals.
Pruritus referred to as tingling sensation of skin resulting in excessive scratching. It may be due to skin diseases, internal disorders or external factors. Common causes being fungal infections, athlete's foot, candidiasis, pruritus ani, chicken pox and parasitic manifestations.
Dermatitis is a condition characterized by inflammation of skin with itch and redness. The common causes are redness, swelling, itching and lesions.

Homeopathic treatment The homeopathic approach for skin problems is the constitutional approach where the patient answers a list of questions, based on which the analysis and evaluation of the case is done and a proper constitutional medicine is selected. As homeopathy believes we need to treat the man in disease and not the disease in man. As skin disorders are the end results of inner, emotional stress. Homeopathy also don't believe in treating the skin disorders by local ointments and creams, rather it prefers the oral medicines which go deep into the system and cure from within. 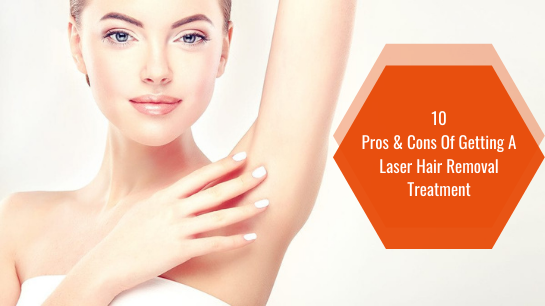